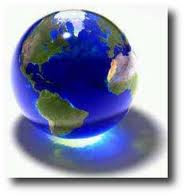 I wonder whether this Resolution of the UN General Assembly provides enough basis for a legitimate intervention in Syria. I am inclined to think that it does. Nevertheless I have doubts on whether the use of force is going to help Syrian people or whether on the contrary it is going to aggravate the situation.

The use of armed force in Syria would be another step towards the limitation of the prohibition of the use of force in cases of gross violations of human rights when the State involved ignores and fails to comply with its responsibility to protect its population by committing serious violations of human rights. In this regard it makes all the sense to link Syria's situation to NATO's intervention in Kosovo (1999).