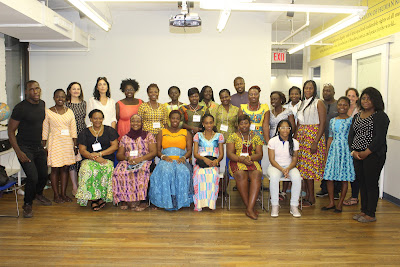 For a Ban on Killer Robots

Stephen Hawkings and other renowned scientists have endorsed a letter in Buenos Aires warning against the risks of using Offensive Autonomous Weapons in Warfare. In this letter they take stance against the so-called killer robots and allign themselves with those who advocate for the ban on Autonomous Weapons. The issue has even been discussed on the United Nations where the petition to pass this ban has not received enough support.
Killer robots do not only open the door to a new era in Warfare, but they do also raise questions about the capacity of humans to control and direct artificial intelligence.
"Humans" is a broad concept and we already know that some human beings can incarnate evil and use weapons of mass destruction to exterminate other people. Killer robots might be seen as a new sophiscated weapon of mass destruction of unprecendeted effects.
Another concern is whether killer robots can grow so autonomous that can escape from human control. It might sound like science fiction but the concern that these scientists voice in the Buenos Aires Letter indicates  that fiction can become reality at some point.