Responsibility to Protect to Fight Ebola 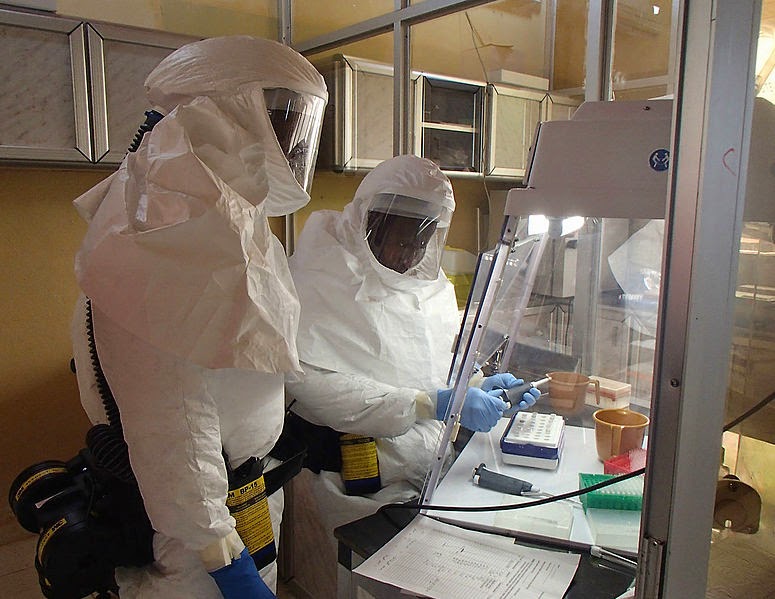 The Security Council has issued Resolution 2177 (2014) referred to the ebola outbreak in Western Africa.

It is a very interesting Resolution for various reasons. Firstly, it considers the ebola outbreak as a threat to international peace and security. Secondly it calls on the international community as a whole to articulate a global and integrated response to this threat. Among the actors praised by the Council for their involvement and commitment to assist the affected countries, we find Medecins sans frontiers and the Red Cross and the Red Crescent. The acknowledgment  of the important role played by humanitarian medical organizations is one aspect that deserves to be underlined.

A global response from the international community (represented by affected Governments, Governments of the region, Member States of the United Nations, regional actors such as the AFrican Union, ECOWAS or the European Union as well as civil socity) is even more necessary in this case where the capacities of the affected States are widely exceeded.

Among other interesting aspects that can be highlighted I would like to call attention to the reference to the particular impact of the outbreak on women. The Council requests the Governments to facilitate the participation of women in decision making and to pay particular attention to their specific needs when designing the responses.

One thing is missing though.... in this sort of crisis the United Nations should have the capacity to deploy specialized humanitarian personnel. The proposal of creating  a green helmet force, which has been put forth within the debate on climate change, goes in the good direction. The emphasis on the work of humanitarian organizations is the result of the lack of capacity of the United Nations to perform humanitarian work in this kind of crisis. The NGOs are filling this shameful gap.